Skip to content
HomeBlogPolish travelers set out on Greenland traverse. Waligóra and Supergan, as well as Miłka Raulin

Polish travelers will set out to traverse Greenland. Waligóra and Supergan, as well as Miłka Raulin

Two Polish or partly Polish expeditions will set out to traverse Greenland this spring. Together they will wander Mateusz Waligóra i Lukasz Supergan. As a member of an international team of five, the island will also be traversed by the Miłka Raulin.

Two well-known and very active endurance travelers join forces. At the end of April, as the former writes, they will set off from Poland by:

(…) cross this largest island in the world on skis. More than 600 kilometers of walking in really demanding conditions await us. The expedition will be carried out in style „without outside support” (as travel heroes say about it), and therefore from start to finish we will be on our own (as ‘normal’ people say about it). 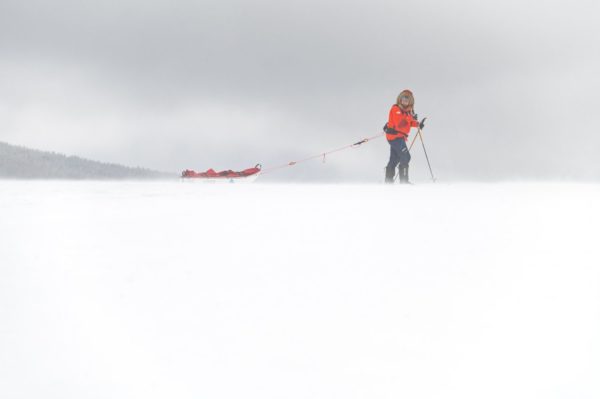 For Waligóra, the Greenland traverse is to be the ultimate test before attempting to reach the South Pole alone. This is what many polar explorers did in the past, including Norwegian polar explorer Liv Arnesen and our compatriots Wojtek Moskal and Marek Kaminski. 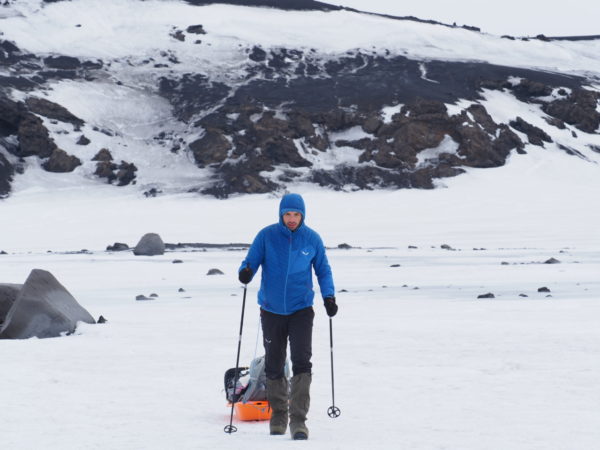 March at the foot of Vatnajokull – traverse of Iceland (fot. Lukasz Supergan)

The expedition is called the Polish Greenland Expedition, to commemorate the first Polish expedition to Greenland, which took place 85 years ago.

The youngest Polish woman to conquer the Crown of the Earth is going to Greenland a little later, in May. The idea was conceived three years ago, and preparations have reportedly been underway since last March. 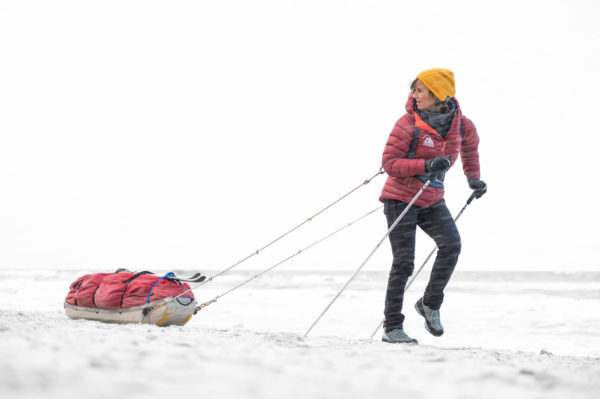 As in the case of Waligóra and Supergan’s expedition, Raulin intends to walk the route from the west to the east of the island, or about 600 kilometers, starting from the village of Kangerlussuaq, from around point 660, and ending in the village of Isortoq. 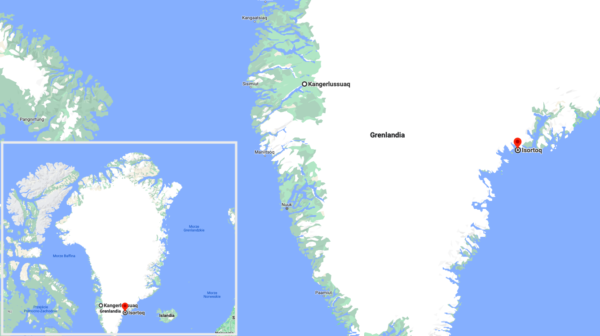 The idea is also to go through places where in the 80s. i 90. last century different photos were taken. As an international team of five, we want to take new photographs in the same coordinates to m.In. compare how the area has changed after 30 years. From the village of Isortoq by boat I have to get to the town of Tasiilaq, and then again by boat to the island of Kulusuk, from where I will most likely get to Europe. I say most likely, because this plan can change and depends on the number of days spent on the glacier and the availability of a helicopter and boat there on the spot.

If the plan succeeds, Raulin also wants to draw attention to climate change in Greenland. 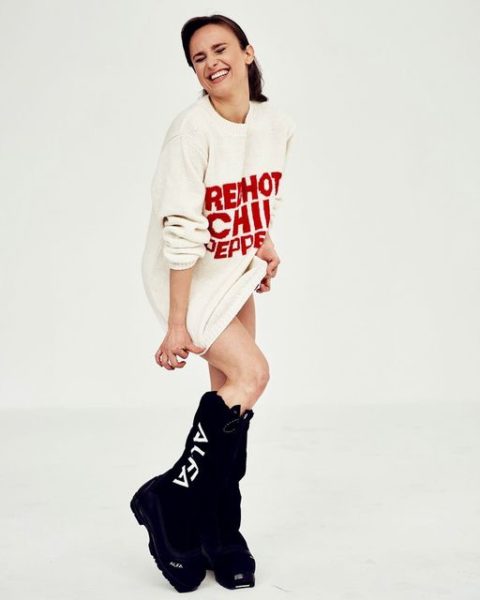 Greenland traverse from west to east

When Marek Kaminski and Wojciech Moskal traversed Greenland in 1993, their journey lasted 35 days, and the event was widely publicized – it was the first Polish crossing of the route. Today, for the traverse of Greenland from west to east, as with Mount Everest and the peaks of the Crown of the Earth, you can buy a ready-made tour. The cost of traversing Greenland in such a case is about 10 thousand. British pounds. You will find a detailed plan for such a prepared expedition and the requirements to be met by its participants here. The organizers assume that the group will cover a distance of 575 kilometers in 24-28 days, depending on the conditions and fitness of the participants. 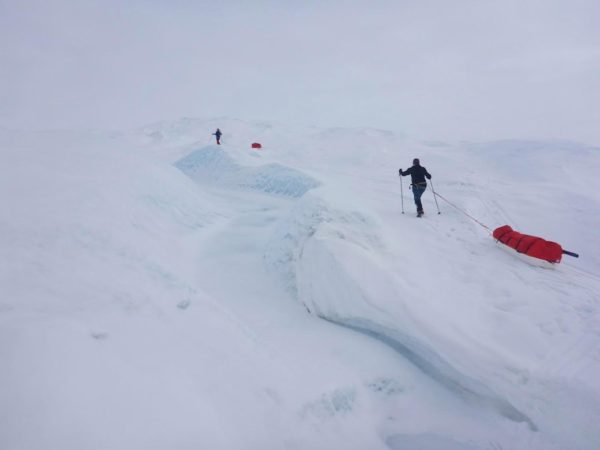 Hiking in the land of snow (fot. arch. Ewa Rzewuska)

Our travelers, however, do not enjoy such conveniences. Matthew and Lukasz go just the two of them, without a guide and, as they say „re on their own”. Miłka goes in a larger group, but also does not use the agency. 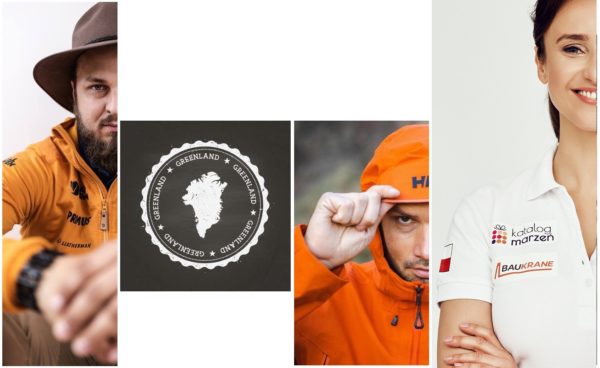