School of Ecopoetics – recruitment until the end of May

Recruitment for the second edition of the School of Ecopoetics run by the Institute of Reportage continues until the end of May. We provide basic information on this unique initiative.

“The environmental crisis is first and foremost a crisis of imagination,” wrote Lawrence Buell, one of the early popularizers of environmental humanism, bringing to the fore the question of the relationship between human beings and non-human nature. This sentence marked our direction when we came up with the School of Ecopoetics three years ago. Today it is clear that the ecological crisis, or rather ecological crises (loss of biodiversity, warming climate, dwindling water resources) cannot be considered separately from other planetary crises such as increasingly massive population migrations, widening inequalities between rich and poor, pandemics or wars. Fossil fuels are an important context for the war currently taking place across our eastern border; Europe’s dependence on Russian gas has financed and continues to finance the brutal war machine. The actions of aggressors, directed at destroying everything that lives, lead to the suffering and death of thousands of people, but also to massive damage to nature. Political, social or humanitarian issues are closely intertwined with cycles of matter (water, natural gas, rare metals) – the common denominator is an economy based on extraction and, more broadly, a way of thinking that treats the world as a resource. 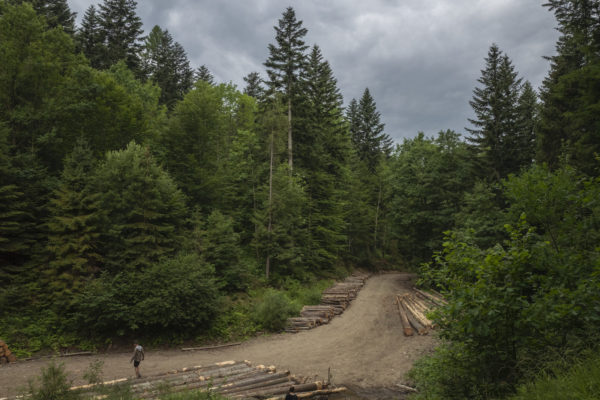 Positioning human beings – or rather certain groups of people – as those who have the right to draw from the so-called “ecopoetics”. “nature” and “human resources” is one of the fundamental errors of modern civilization. One of the main challenges for the imagination is to find a way beyond this destructive scheme. Shaping adequate, less destructive ideas about people and their relationship with non-human nature is among the main tasks of ecopoetics, understood according to its Greek root as the creation (poiesis) of a home (oikos).

Ecology is not an escape from the world with its complexity and suffering; on the contrary, it is a confrontation, sometimes painful, with reality. However, life – human and non-human – is still going on on the damaged planet, and creation is taking place alongside the destruction. The Ecopoetics School is our attempt to channel energy into creation (poiesis). Is a collective action. Is the search for creative survival strategies.

We are convinced that thinking about how we tell ourselves reality is a key task today. Language sets the boundaries of the world we live in – working in words therefore becomes an almost frontline activity in the struggle for our future.

We want to turn our students’ world upside down for a year, so that they look at it through the prism of ecological problems and transformations that are happening before our eyes. We all face new threats. We address the School to people who already have some writing experience; we want their voices to resonate in the public debate by introducing new language and new ways of telling about contemporary planetary crises.

School of Ecopoetics is not a school of writing. Its goal is to create and solidify in the Listeners and Listeners a deep ecological competence that will translate into their creative and professional practices. 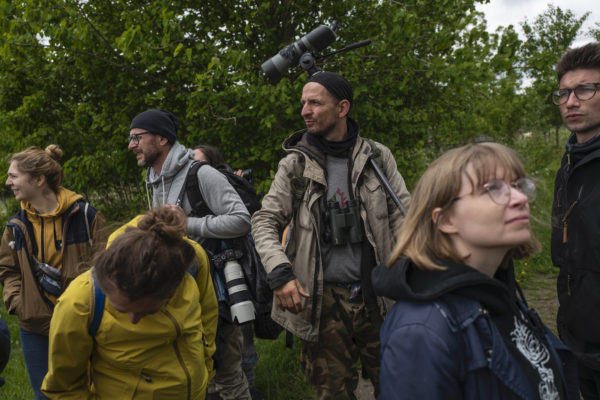 School of Ecopoetics IS NOT a school of writing. Its aim is to create and consolidate in the Students a deep ecological competence, which will translate into their creative and professional practices. An extremely important part of the program of the School of Ecopoetics are ACTIVE FORMS OF WORK. At all the conventions (including those held in Warsaw and called stationary) WE WALK A LOT INDEPENDENT OF THE WEATHER. At field reunions we usually SLEEP UNDER TENTATIVES (also in autumn and spring) or in simple shelters and refuges. There is not always a place to wash. Usually there is no hot water. Credit assignments involve taking independent treks. In order to participate in the school IT IS IMPERATIVE TO HAVE BASIC TOURIST EQUIPMENT – comfortable hiking boots, backpack, waterproof jacket, mat, sleeping bag, some kind of camping shelter (tent/ covered hammock/ tarp/ mosquito net). Ecopoetics during hiking usually carry it with us, occasionally there is a chance to pick it up.

THE INTENSITY OF THE DISCUSSION IS BIG, both on the content and physical side. It is useful to set aside a day of rest after each of them.

We would also like to inform you that those admitted to the school will be asked to fill out a questionnaire for which the lengths and forms of hikes will be planned. 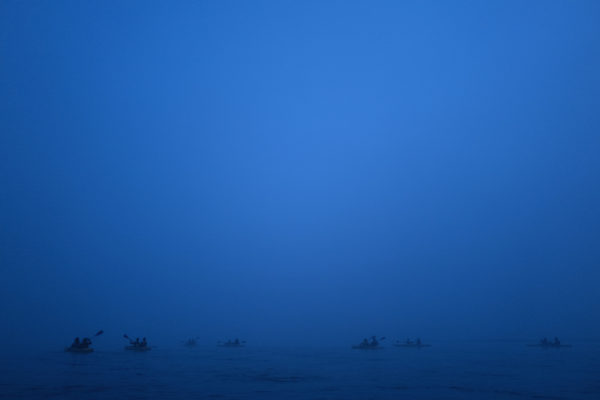 In order to participate in the School of Ecopoetics (in addition to paying tuition fees and signing a civil contract with the Institute of Reportage), it is necessary to pass a pre-qualification consisting in sending:

Applications in the form of files .doc / .docx please send to: [email protected]

The School – after evaluating the submitted materials – reserves the right to invite the Candidate(s) to an additional interview. Candidates who are the first to be admitted will be accepted:

There are 22 places available in the school. 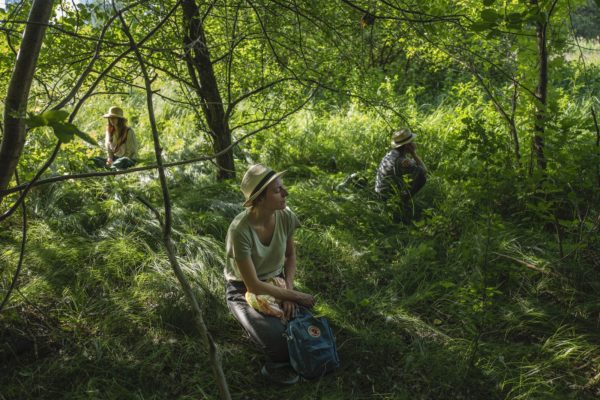 Recruitment to the School of Ecopoetics opens when the announcement of the start of recruitment is published and continues until a sufficient number of Participants is qualified. If the list of accepted applicants reaches the expected number, recruitment will be closed. Therefore, it is advisable to send your application as soon as possible.

The school guarantees the right to announce additional recruitment. 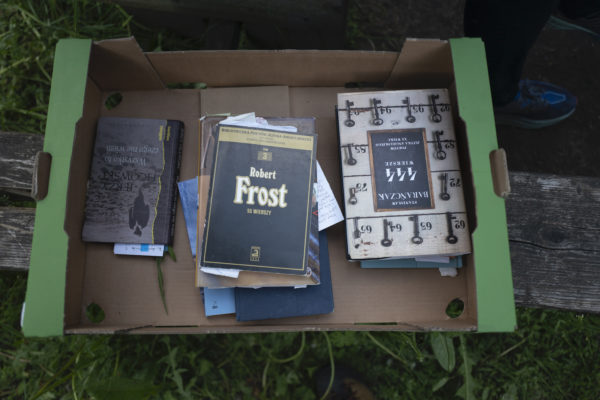 Note: recruitment continues until a sufficient number of Participants qualify. If the list of accepted persons reaches the expected number, recruitment will be closed. 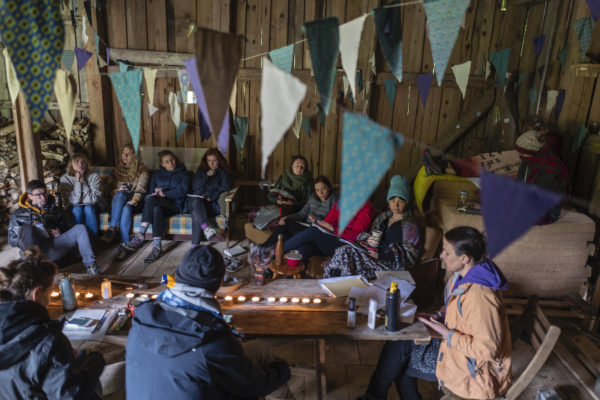 Three places in the school are free of charge. Will be awarded to those who indicate in their letter their desire to apply for the scholarship and whose applications (resume, letter, texts) are rated highest by the qualifying team.

The school guarantees the right to cancel the training until the end of May 2022 if the required number of Participants cannot be collected. In this situation, the money paid will be returned within three working days from the date of the announcement of cancellation.

The Institute of Reportage reserves the right to change the dates of individual conventions, speakers, class topics and location of classes.