On April 9, the CITY TRAIL Gold run will be held in Bydgoszcz's Myślęcinek district. This will be a historic first event under the banner of CITY TRAIL with Nationale-Nederlanden, in which the best athletes participating in this cross-country series in ten locations across Poland will compete on the same 5-kilometer route. In addition, there will also be an Accompanying Run – open to everyone. It is worth noting that the pool of financial prizes in the Women's and Men's Elite Runs exceeds PLN 20,000. Will this competition start a new chapter of cross-country running in Poland?

I admit that I am looking forward to the CITY TRAIL Gold run! We've been thinking about organizing this event for several years, so I'm very happy that we will finally realize our plan to create an opportunity for the best cross-country runners in the country to compete against each other.

I also make no secret of the fact that we want CITY TRAIL Gold to attract many fans, and therefore before the runs of the fastest CITY TRAIL runners there will be an accompanying run – open to all those interested who, after their start, will be able to stay on the route and cheer on the best.

Participation in the competition has been confirmed by m.in. Błażej Brzeziński (winner of CITY TRAIL in Bydgoszcz), Sebastian Nowicki (best in the general classification of CITY TRAIL in Poznań), Dawid Malina (winner of the cycle in Katowice), Mateusz Kaczmarek (second overall in Bydgoszcz) and unclassified this season, but by far the fastest on the trails of the cross-country five in the 2021/2022 edition, the author of the all-time CITY TRAIL record – Dariusz Boratyński.

The result of 14:25 from the last CITY TRAIL run in Wroclaw is a great prediction for me before the season. I will definitely fight for the win in CITY TRAIL Gold as well. I'm glad that after a few years of competing in CITY TRAIL in Wrocław I will have the opportunity to test myself against the best of the best. 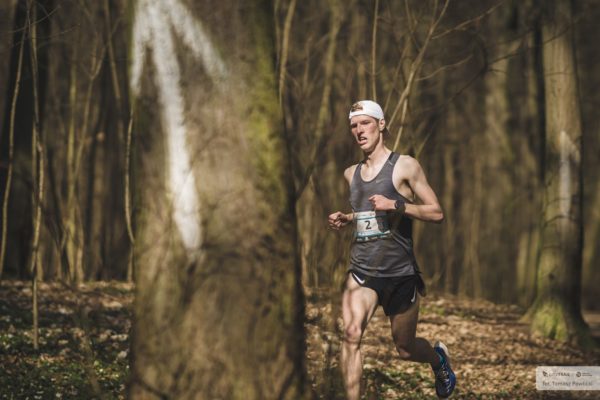 In the women's competition, a firm favorite is the best of the CITY TRAIL women in Bydgoszcz – Aleksandra Brzezinska, the first Pole on the route of the Warsaw Peace Half Marathon, which took place on the last Sunday of March. 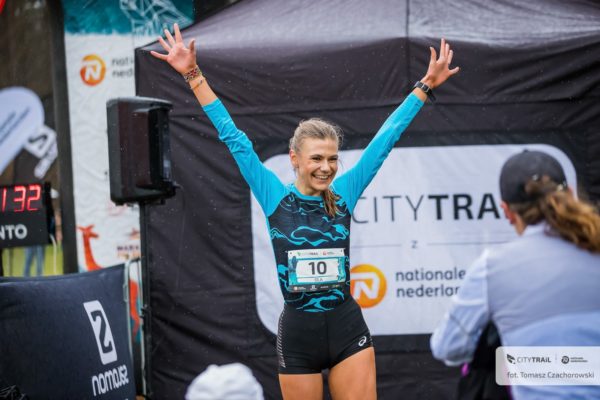 The pass to participate in the competition was to take place I-III in the CITY TRAIL 2021/2022 age category in any city or to achieve the time minimum. The minima have been developed separately for each age category and for each of the ten CITY TRAIL routes.

For winning the event, the organizers provided 2000 PLN. Additional prize will be a Suunto watch. Second place means a financial prize of PLN 1,500, third – PLN 1,000. Places IV-VI are prizes in the amount of PLN 500. In addition, financial prizes will also be awarded to the best runners and the fastest runners in each age category (there are 12 in total).

As he says Justyna Grzywaczewska, Concept & PR Manager of the Krok do Natury Foundation:

Usually, when taking part in competitions, we do not have the opportunity to observe the rivalry of top runners. This time will be different. The Accompanying Run, in which anyone interested can take part, will take place before the Women's and Men's Final Runs, which means that after the start we will be able to cheer on the fastest cross-country runners in the country! What's more, the route of the Companion Run will be exactly the same as the one on which the competition of the Elite Run will take place, so we will be able to compare our form with the country's top runners.

Electronic registration for CITY TRAIL Gold are open until Wednesday, April 6. The starting fee is PLN 39.90. Registration will also be possible on the day of the race at the race office. 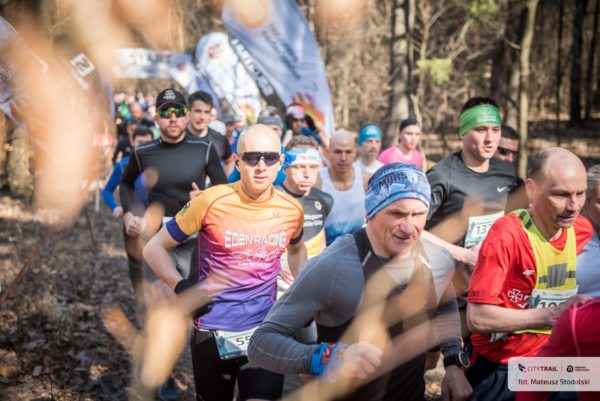 The organizer of CITY TRAIL Gold is Step into Nature Foundation. The CITY TRAIL series with Nationale-Nederlanden is organized in autumn and winter, in ten locations: Bydgoszcz, Katowice, Lublin, Łódź, Olsztyn, Poznań, Szczecin, the Tri-City, Warsaw and Wrocław. The competition attracts thousands of runners – the 2021/2022 edition, which ran from mid-October to the end of March, attracted nearly 7,000 participants. The competition for adults was accompanied by CITY TRAIL Junior runs, in which more than 2,300 participants took part.